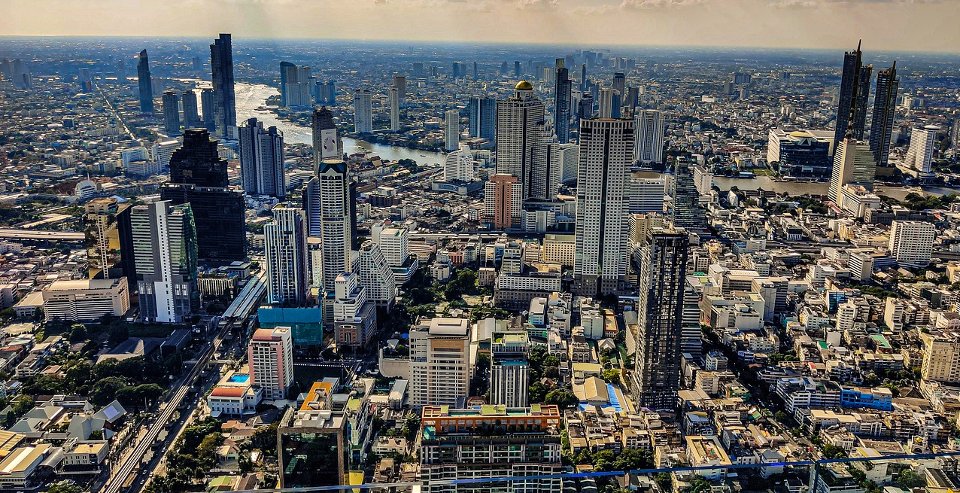 Bangkok is the South East Asian capital you always imagined and more. The weather is hot and sticky all year round, the traffic is insane, everything is busy every night 24/7, from the skyscrapers to slumps it’s a contrasting mess yet the tourist still visit. Year on year Bangkok holds the title as the world’s most visited city. Visitors flock to the Thai capital for its food, culture, temples, shopping, nightlife, and importantly its’ affordability.

For LGBT travelers, Bangkok has developed a reputation as the capital of gay Asia. Everything about the destination makes it a paradise for gay party people. From the Thai people’s culture of LGBT acceptance, Bangkok’s infamous parties and red light scene to hosting the largest gay circuit parties in Asia. Bangkok is just so gay.

Silom is Bangkok’s gay village and also the city’s central business district. Most of the gay bars and clubs are in Silom and neighboring Sathorn, while the gay saunas are more spread out across the city.

Busy every night of the week, Silom Soi 2 is gay Bangkok’s clubbing center and home to the city’s biggest gay club, DJ Station. Only a couple hundred meters away is Silom Soi 4, Bangkok’s gay bar street, a short side-street lined with gay bars on either side. 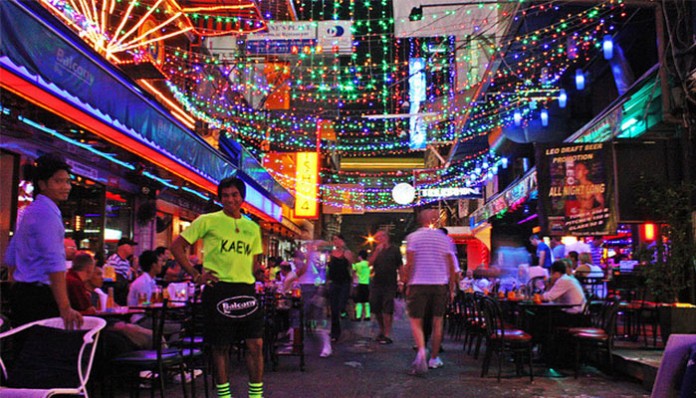 Bangkok had a street of gay red light bars but sadly in 2019 as happens in many cities around the world, the gay street was demolished to build condos. The surviving red light bars are now scattered around Silom.

Bangkok hosts Asia’s two largest gay circuit parties; WHITE PARTY BANGKOK at the end of December for New Year and gCircuit in April over the traditional Thai New Year. Parties take place over 3 days and are attended by 10s of thousands of gay men, most of whom travel from across Asia to attend.

Bangkok is home to numerous gay saunas but they are scattered across the sprawling capital. In Silom and Sathorn the two main saunas are Sauna Mania and Babylon Sauna. Further around the city are: Ratchada Sauna, Chakran Sauna, Farose Sauna – Saphan Kwai and Faros Sauna

Most gay visitors choose to stay in Bangkok’s gay village in Silom and surrounding Sathorn. Babylon Bangkok Sauna and Hotel is the only explicit gay hotel in Bangkok home to both a gay sauna and a hotel. Outside of Babylon, the most popular gay-friendly hotels are Banyan Tree, Pullman Bangkok Hotel G, and the Holiday Inn Express Sathorn. We have also listed the 21 Best Gay Hotels in Bangkok For Party Boys in Silom. 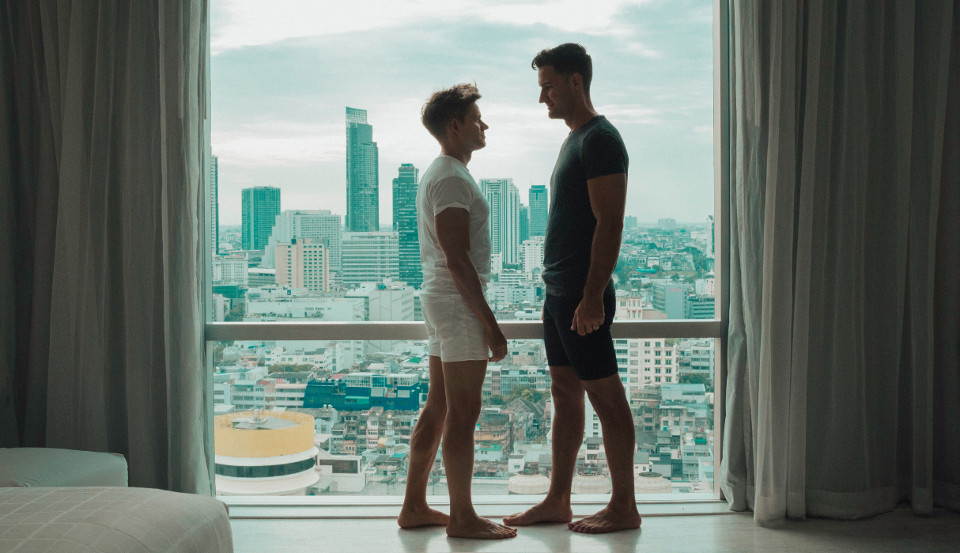 From its tropical islands to the northern mountains and rice fields, Thailand offers so much to see. No trip to Thailand would be complete without seeing some of the country’s famous beaches. Phuket, Krabi, Koh Phi Phi, and Koh Samui make up the most famous beach and party destinations. While Chiang Mai, in mountainous North offers a laid-back city scene, great for culture, temples, and relaxing but for those who need it, the city still packs some fun parties.

Within a few hours drive of Bangkok sits, Pattaya, a tourist seaside town famous for red light fun. Just off the coast lies the island of Koh Samet a quiet tropical island that turns into wild gay haven on the public holidays weekends when local gay Bangkokians swap the city for the beach.

This guide was provided by

Check out thegaypassport.com for more!