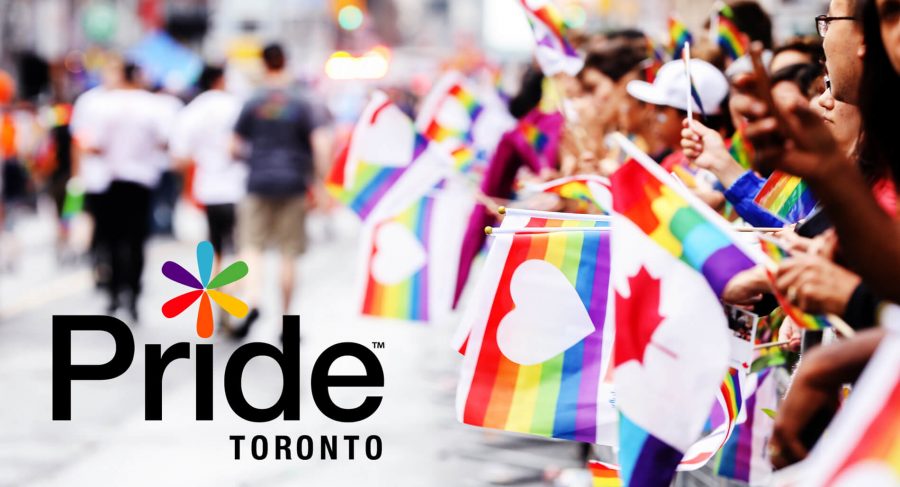 Pride Toronto is the not-for-profit organization that hosts an annual festival in downtown Toronto, which takes place each year in June.

Since 2016, we have hosted Pride Month which celebrates our diverse sexual and gender identities, histories, cultures, creativities, families, friends and lives. It includes a three-day street festival with over eight stages of live entertainment, an extensive street fair (including community booths, vendors, food stalls), a special Family Pride program, a politically charged Dyke March, a Trans March and the famous Pride Parade.

Pride Month is one of the premier arts and cultural festivals in Canada and one of the largest Pride celebrations in the world with an estimated attendance of over 2 million people. An award winning festival, Pride Month is one of a small group of officially designated City of Toronto “Signature Events”, is recognized as one of the “Top 50 Festivals in Ontario” by Festivals and Events Ontario, was awarded the “Best Festival in Canada” award by the Canadian Special Event Industry two years in a row and received the “Best Arts & Culture Event” award for 2011.

You will find more information on their website (link above).