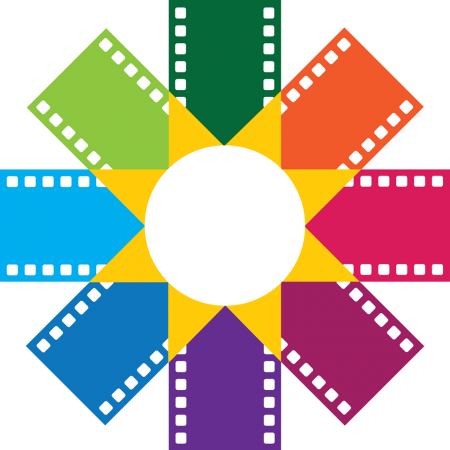 OUTshine Film Festival is committed to its mission: to inspire, entertain, and educate the public, encourage a sense of community through international and culturally diverse film, video, and other media that offer historical and contemporary perspectives on the gay, lesbian, bisexual, and transgender experience.

The Miami Edition has grown from a 3-day event in which twenty-five films were presented to the current format of 10-days with 80+films.

The Fort Lauderdale Edition has recently grown from a 3-day event to a two weekend event showcasing 60+ films.

OUTshine Film Festival is an internationally acclaimed event serving as a platform for numerous World, North American, and East Coast Premiers. OUTshine is also one of the largest LGBTQ+ cultural arts event in South Florida.