An event every week that begins at 1:00pm on Wednesday, Friday and Saturday, repeating until 28. February 2021 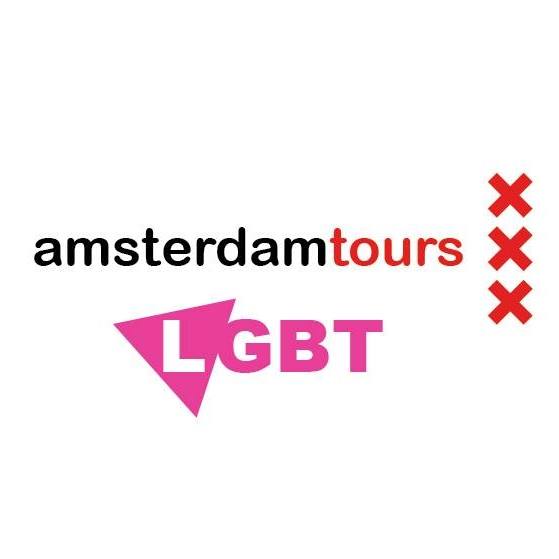 LGBT History Tour – We’ll start at Homomonument—the first monument in the world dedicated to the gay and lesbian victims of the Holocaust. Then we’ll walk through historic Amsterdam and enjoy the scenery while I tell you about the gay history of the city.

We’ll see the canals, the palace on Dam Square, and the Red Light District. Henk will enlighten you about being gay in the 17th Century and about prosecution during the centuries and how gay men and women found ways to live their lives. He takes you back to 1970 when social revolution and a gay writer paved the way for a thriving gay life in Amsterdam as Gay Capital. We’ll end the tour at Café ‘t Mandje, a gay bar that opened in 1927.

Special Amsterdam Tours offers a weekly LGBT History Tour Amsterdam of two hours full of historic Amsterdam with many references to the LGBT Gay history of Amsterdam. From the 17th Century till the homo monument in 1983 and gay marriage in 2001. The story of LGBT emancipation in the Netherlands intertwined with Dutch history and culture.

Further services offered by our partners
(you will be directed to the pages of the partner)
Find hotels with agoda Enjoy
bed & breakfast with ebab.com Search for bus connections Search for train connections Navigate with citymapper.com
+ Google Calendar+ iCal Export

Whats going on in Amsterdam: