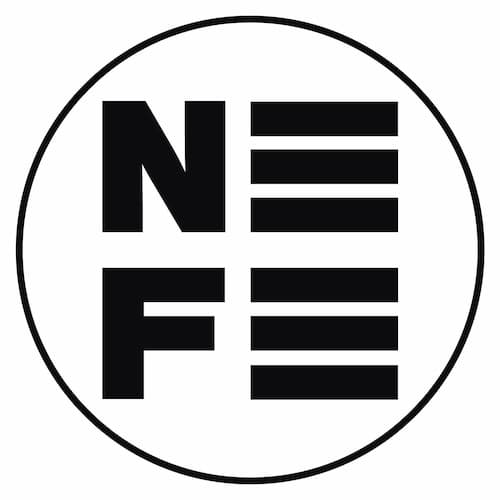 Founded in 1988, The New York LGBTQ+ Film Festival is one of the world’s largest and most respected annual celebrations of the year’s best queer films from the U.S. and abroad–featuring over 150 films from more than 30 countries, as well as special events that bring together filmmakers, celebrities, movie lovers, industry professionals, and the LGBTQ+ community.

Following a breakthrough hybrid festival in 2021, which took place virtually and in-person throughout Manhattan and Brooklyn, NewFest will celebrate its 34th annual edition in October 2022. With multiple days of premieres, panels, and parties, NewFest’s collection of narratives, documentaries, shorts programs, and special events showcases the best in LGBTQ+ film and media

What's going on in New York:

Click here to
see all 2 Events
in New York

Please help us to build a new innovative service for our community by answering the four short questions of our survey. All participants get a 20% discount code from our partner, dMart Gear.

Click the following link to start the survey (You will be redirected to google forms. No personal data is mandatory).

Proudout.com is not the organizer of the events listed here. Please contact the organizer directly if you have further questions about the event. Contact our support team if you notice any errors.

Proudout.com is not responsible for the content and correctness of the event listings.

Due to COVID-19, events may be postponed or canceled. Our entire team is working hard to keep the events here on proudout.com up to date.

Nevertheless, the events published here may have been postponed or canceled. We ask for your understanding. If you want to be sure, check with the organizer (event website in the details) in advance.