Why Berlin is the queer capital of Europe (sponsored) 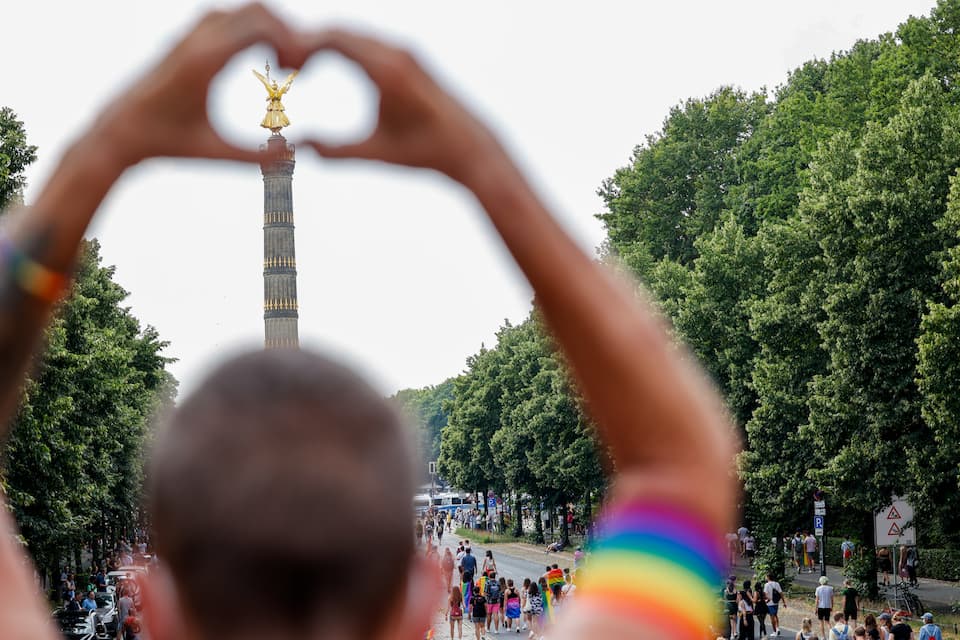 Nowhere do lesbians, gays and the queer community shape the cityscape as much as in Berlin, including outside the well-known rainbow districts. Visiting the queer capital of Europe is always an unforgettable trip.

Lesbian couples walking hand in hand through the streets, smooching gays next to a bar or a group of queer friends self-confidently celebrating their diversity – this is everyday life in Berlin. When you walk through the streets with your eyes open, you’ll discover how much lesbians, gays and the queer community shape the capital everywhere. “Berlin is blatantly queer,” says the presenter and YouTuber, Tarik Tesfu, who lives in Berlin. For many, Berlin is the queer capital of Europe. 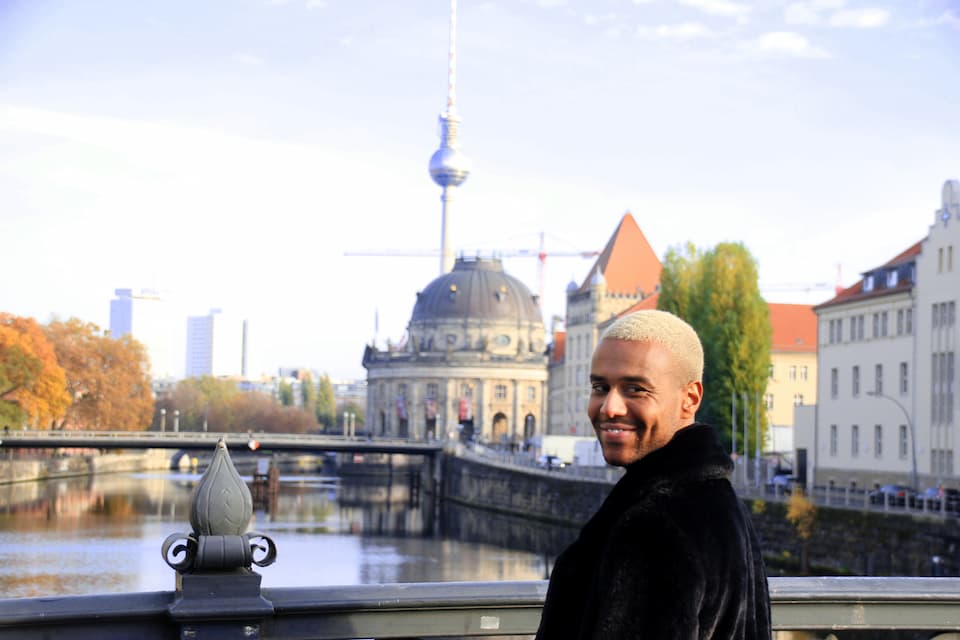 A short visit to the Regenbogenkiez around Motzstraße in the Schöneberg district demonstrates why. Here, adjacent gay bars line the streets, along with queer cafés, bookshops, and shops. On weekends, the neighbourhood is so popular that groups often just hang out together on the street, have a drink, chat, and laugh with one another – before perhaps one or the other disappears briefly into a darkroom bar. “It’s incredible what you can and are allowed to do in Berlin,” says Jurassica Parka, one of Berlin’s best-known drag queens. That’s why she has been fond of the Schöneberg neighbourhood for so long. 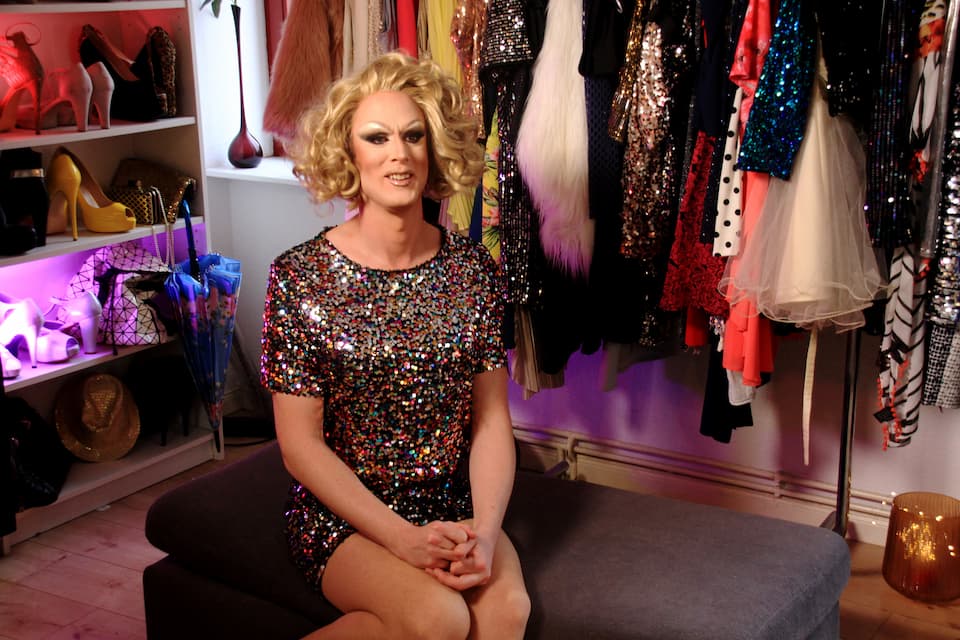 But the queer scene is not only located in Schöneberg. Queer bars have opened all over the city and have become meeting places: among others, in Kreuzberg and neighbouring Neukölln. There are also self-organised meeting places like Oya in Kreuzberg, which are non-commercial hubs for the Flint* community (women, lesbians, inter-, non-binary and trans people). And in Weserstraße, Neukölln’s boulevard, the queer community meets at SilverFuture, under the mural of a superhero painted on the wall.

One thing in particular makes Berlin so special. Here, the queer community displays itself in all its diverse glory: the gay scene with its often exuberant, cheerful events, as well as those that are sometimes a bit rougher. Lesbians celebrate with their parties and huge events like the Dyke* March. The trans community, which recently championed its visibility at the CSD, is also growing in strength. Even the announcements in Berlin’s underground trains are voiced by a trans woman. All these sectors of the community come together at big events, at parties and celebrations, and especially at the many queer-friendly places in the city – including the outdoor swimming pool, Prinzenbad, which has established itself as a queer meeting place. It is precisely because the community is so big and so diverse that it has left its mark on the whole of Berlin. At least, that’s what DJ İpek İpekçioğlu thinks. She says, “Everyone who is out and about here makes the city so special and so rich.”

You can find tips for your queer holiday in Berlin on Place2be.Berlin!